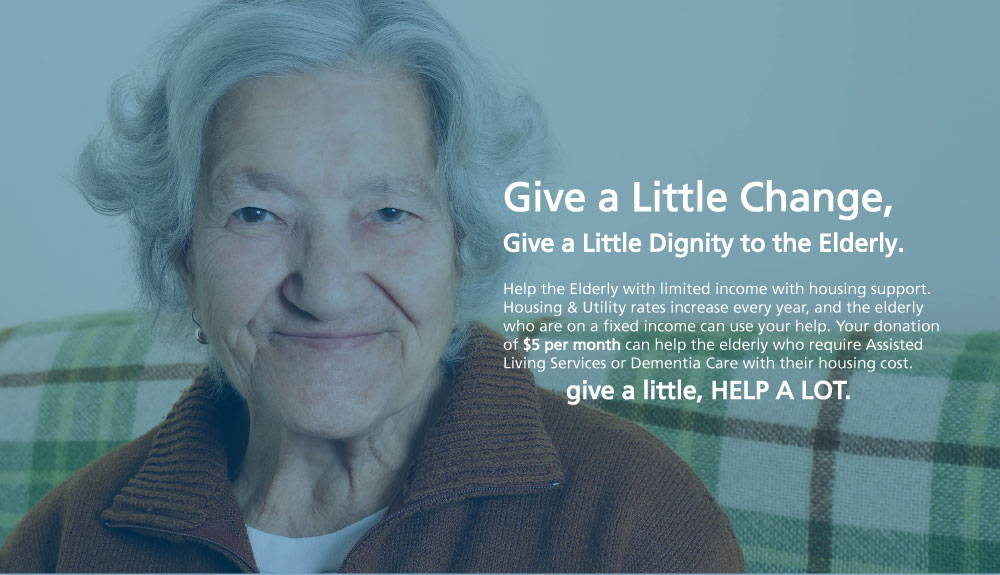 In 1979, a handful of devoted Christians recognized an opportunity to minister to Arizona seniors (particularly those with little financial resources) by offering affordable nursing care. Realizing the need, they formed a 501(c)(3) non-profit organization and named it Christian Care. In 1980, the cornerstone was laid for a sixty-bed “Nursing Center” and inscribed with the following:

“Cast me not off in the time of old age; forsake me not when my strength faileth.” Psalm 71:9

Since 1979, Christian Care has added Assisted and Independent living units to their communities and has grown to five campuses throughout Arizona; making them the largest provider of senior housing in Arizona.

Your Donation Can Qualify for the Arizona Charitable Tax Credit.  Spread it out over the year and make monthly donations.